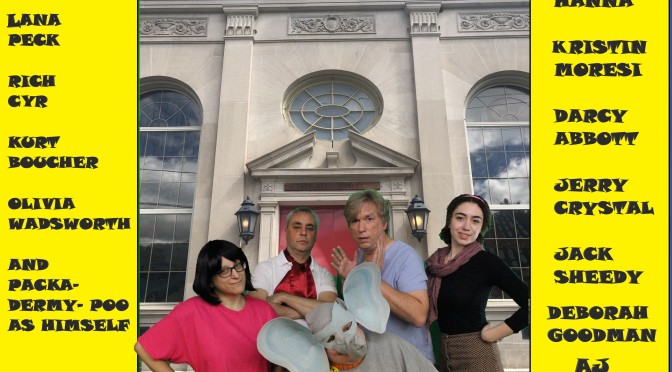 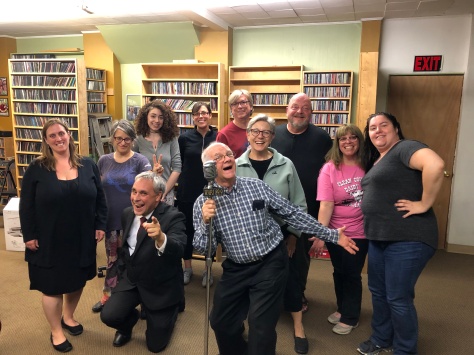 In the 30th episode of season 2 of Nutmeg Junction we celebrate “Tort Law Day”. Tort Law Day is the idea of the American Museum of Tort Law which was founded by Ralph Nader and located in Winsted, Connecticut.

October 5th is Tort Law Day at the American Museum of Tort Law. there will be VIP speakers and the event will have the keynote by Senator Sheldon Whitehouse (RI)

The direct link to the Talkin’ Tort Law Boogie can be found HERE!
The Facebook page of the band Cold Beans and We have a Facebook page here:
Lil Tweed is a singer/songwriter of acoustic and electric roots music. You can follow him on Instagram (@The.Real.Lil.Tweed).
He is currently writing and producing an album with the Cold Beans and Bacon Orchestra. 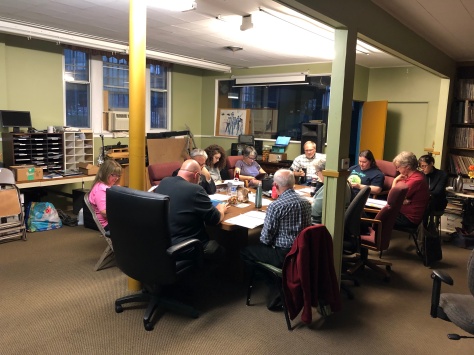 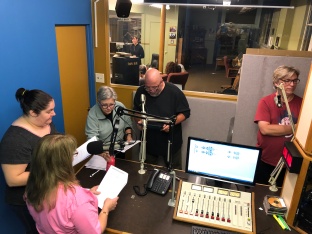 We hope you enjoyed your trolley ride on Nutmeg Junction and may all your journeys bring you back to a happy home.