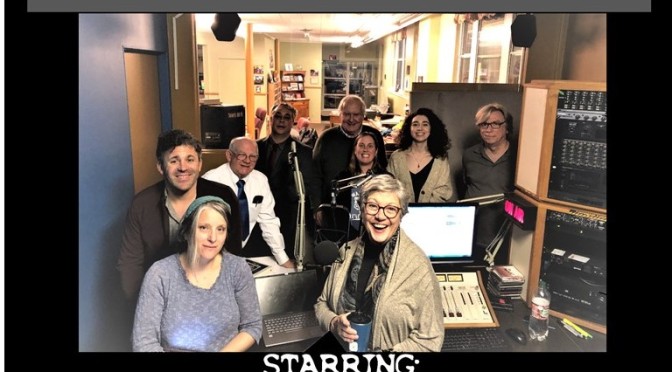 The Hunt for a Mystery and Thank Your Lucky Stars: Amazing Andi (studio versions)

Today we have two special stories on our trolley ride of imagination.

Our fist story is The Hunt for A Mystery, a script that was originally written and then performed live during the live show in April 2019. This is the official studio version. The story is notable as it showcases many of our favorite characters including Harriet Holmes, Nathaniel and Netta Chance, Inspector Trompe-Loeil, Daring Darling Darly, Doctor Unhippa Redmond Herring, Lenny Snitchwell and there’s even a reference to Packa-Dermy-Poo.

We hope you enjoy this special episode of Nutmeg Junction.

The Hunt For a Mystery starred

Rich Cyr as The Librarian

Jack Sheedy as the host

And Deborah Goodman as the “volunteer”

We hope you enjoyed your visit to Nutmeg Junction.

May all your journeys bring you back to a happy home. 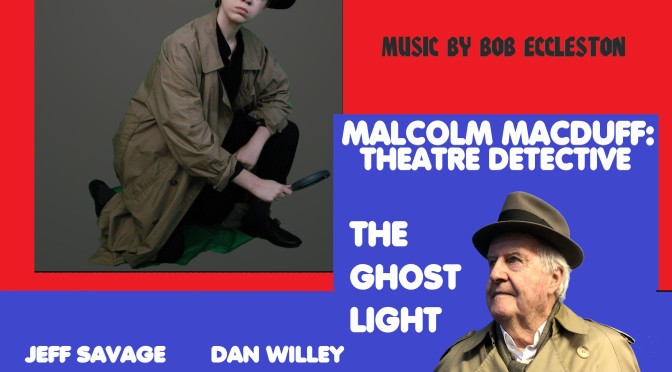 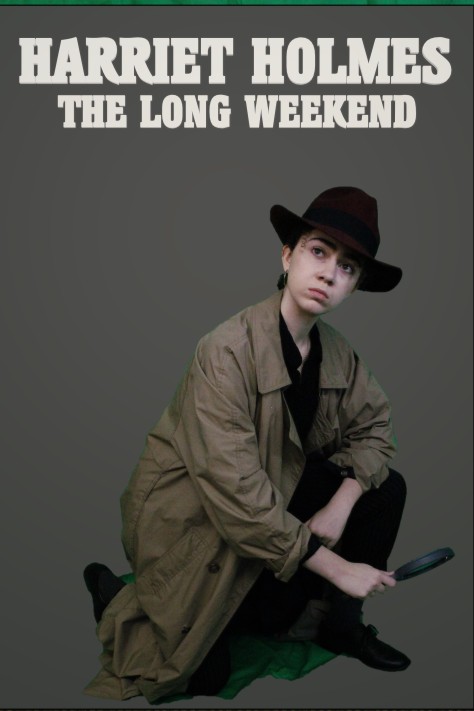 Nutmeg Junction Episode 2. 36 (season 2 episode 36) features three stories on our trolley ride of imagination. First is Harriet Holmes: the Long Weekend.  Then we return to the world of Malcolm MacDuff Theater Detective in Ghost Light. Finally DH Robbins is the guest host for Thank Your Lucky Stars in The Miracle Mind! Please enjoy! 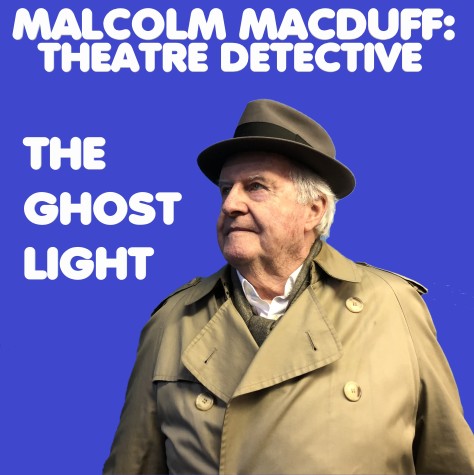 Thank Your Lucky Stars featured DH Robbins and David Robinson with Tiffy McKay and Lana Peck
We hope you enjoyed your visit to Nutmeg Junction and may all your journeys bring you back to a happy home. 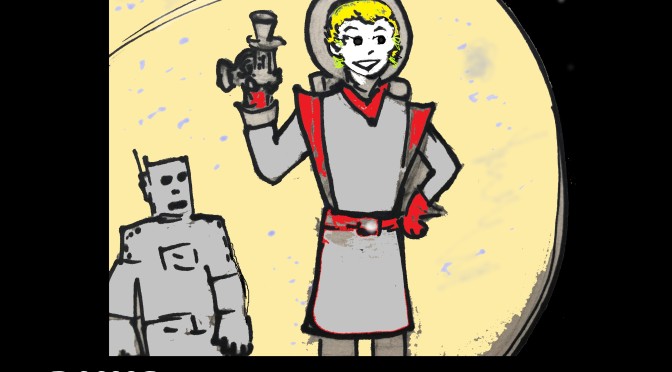 We have three “science fiction stories” on our trolley ride of imagination. First we present Duke Danger: Man out of Time, an exploration of our expectations of the future. Second we present vignettes from Space Wars and we conclude with the introduction of a new ongoing adventure series called Cosmic Ventures. 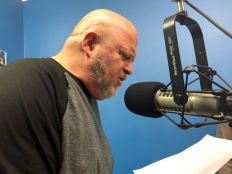 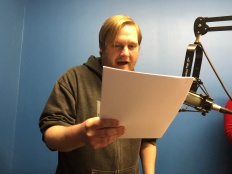 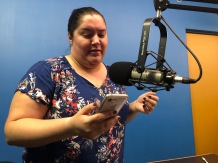 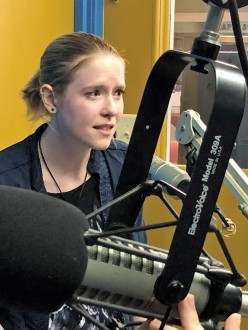 with Jerry Crystal as the announcer

Dan Willey as Opie Juan and Your Pal Palpa-teen 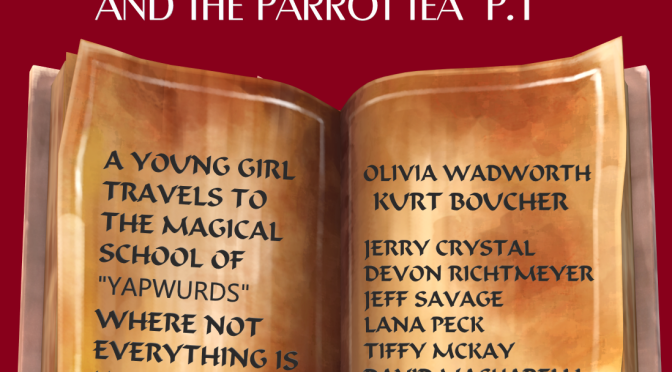 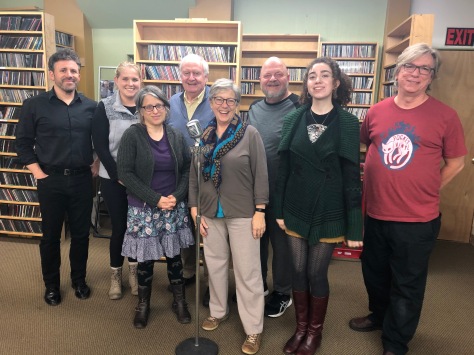 A young girl receives an invitation to attend Yapwurds, a magical school where not everything is how it seems. This parody hopes you are “rowling” with laughter as you discover this magical world.
Starring Olivia Wadsworth, Kurt Boucher, Jerry Crystal, Devon Richtmeyer, Jeff Savage, Lana Peck, Tiffy McKay, David Macharelli and Jandi Hanna. 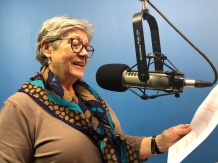 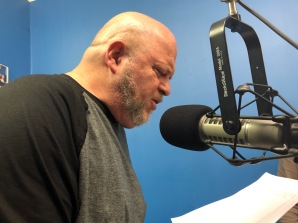 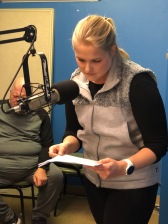 Episode 2.34 (episode 34 of season 2, which is the 69th of all episodes of Nutmeg Junction to date): Imogen Dodge and the Parrot Tea Part 1 was written, created and produced by J. Timothy Quirk and recorded at WAPJ Torrington Community Radio